Mystical Voices of Medieval Germany
Featuring masterpieces of the Benedictine visionary and composer Hildegard von Bingen (12th century), the 14th century mystical poet whose pen name was ‘Praise of Woman’ (Frauenlob), and sinuous settings of the Song of Songs from an Augustinian monastery in Bavaria, Sequentia presents a selection of the most innovative and expressive vocal music of the High Middle Ages in Germany. The works of Hildegard will be featured, performed here by Sequentia’s ensemble of 7 women’s voices. They will be joined by the core ensemble of men, for vocal and instrumental works from mystical poets of the German courts, schools and cloisters. 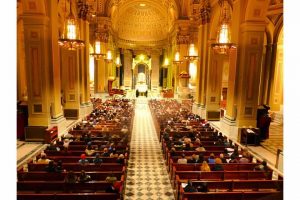 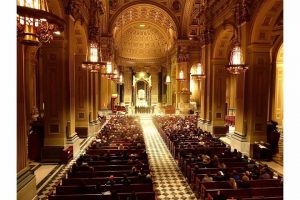 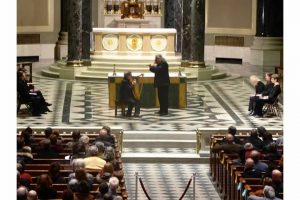 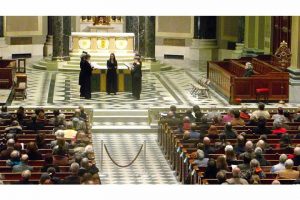 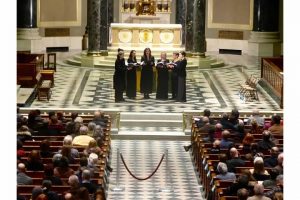 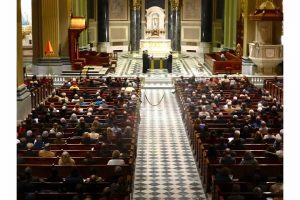 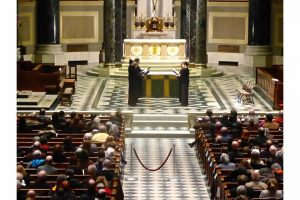 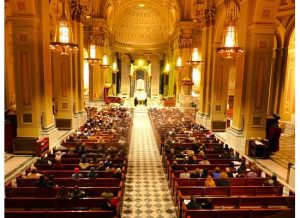