We welcome the Philadelphia Boys Choir & Chorale to their first appearance in the Cathedral Basilica of Saints Peter and Paul. Under the direction of Jeffrey R. Smith, the Emmy-winning and Grammy-nominated ensemble is praised for its musicianship, intelligence, and interpretive abilities, and noted for highly-acclaimed domestic and international performances. The ensemble has collaborated with […] 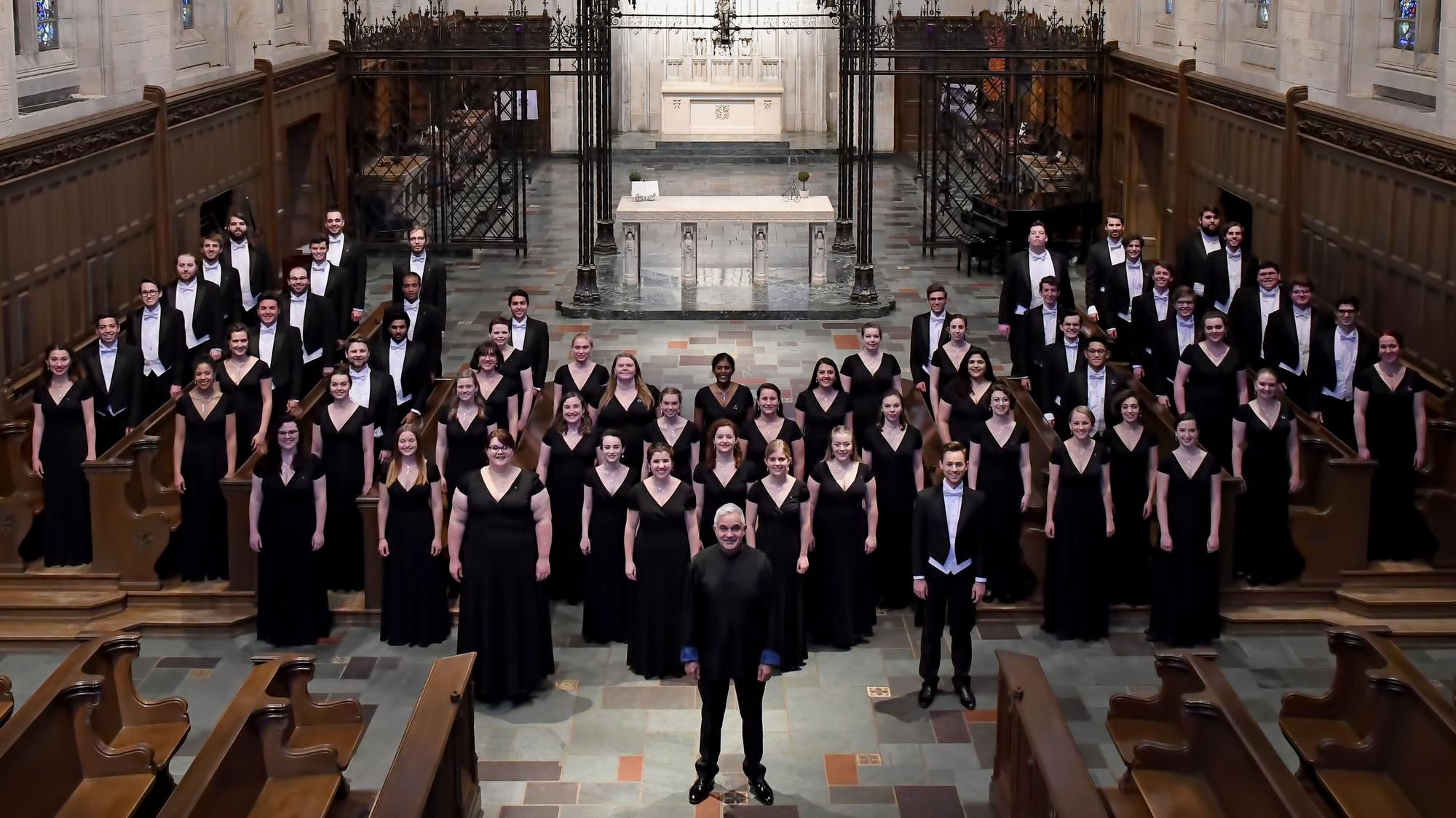 Performing music drawn from spiritual imagery inspired by life and meditation. The program includes works by Vasks, Ešenvalds, Relph, Smith, Whitbourn, Rhineberger and Runestad, as well as chant improvisation. The concert will feature two new works by Westminster Williamson Voices alumnus Thomas LaVoy: The Dreams That Remain and a work for baritone and choir […] 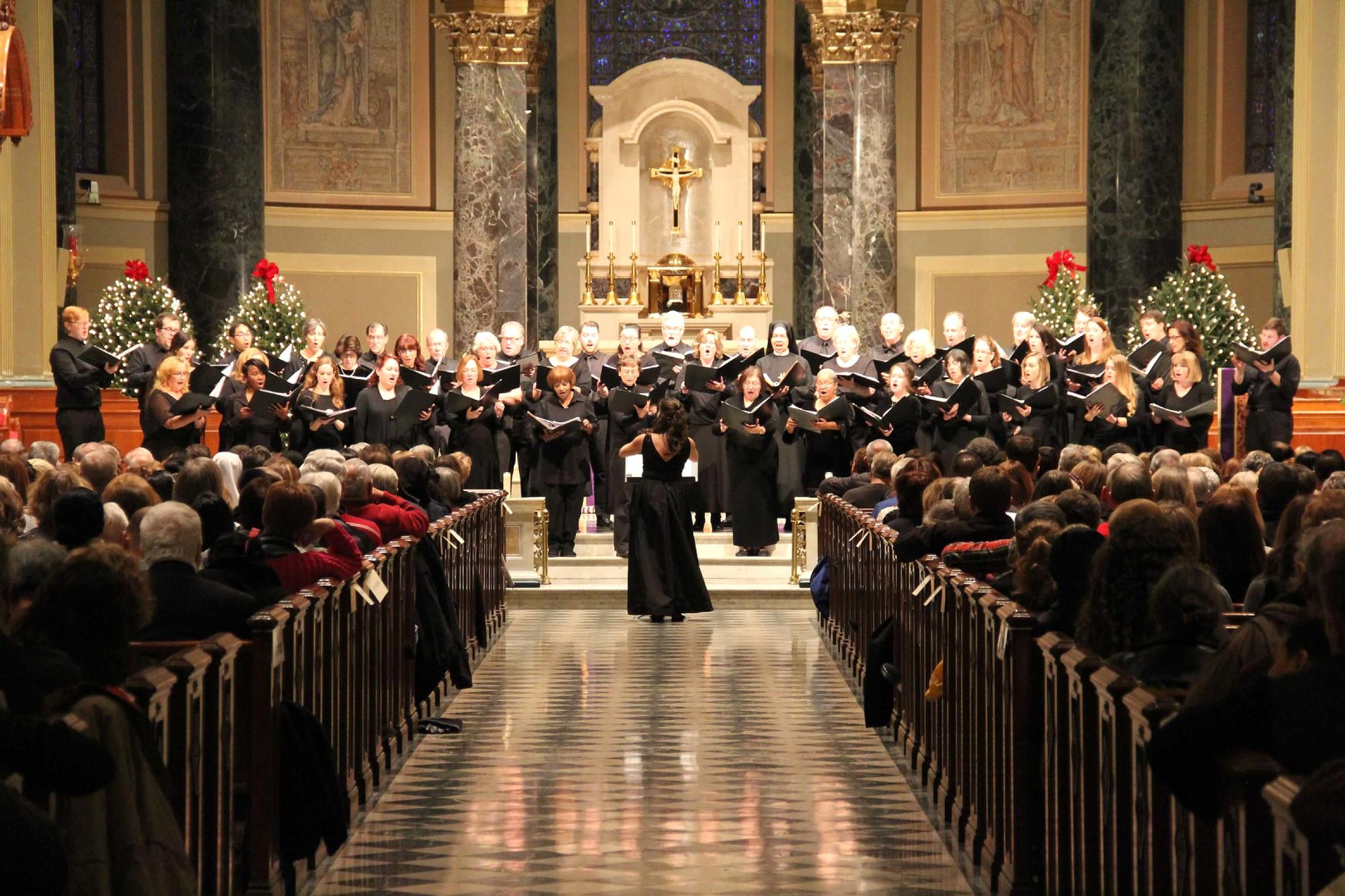 Under the direction of Charlene Angelini, the Cathedral Basilica of Saints Peter and Paul presents it’s 4th annual “Sounds of the Season” Christmas Concert.  At a time of the year when the hustle and bustle of gift-giving and frenzied schedules has become the norm, we invite you to come to the Cathedral to […] 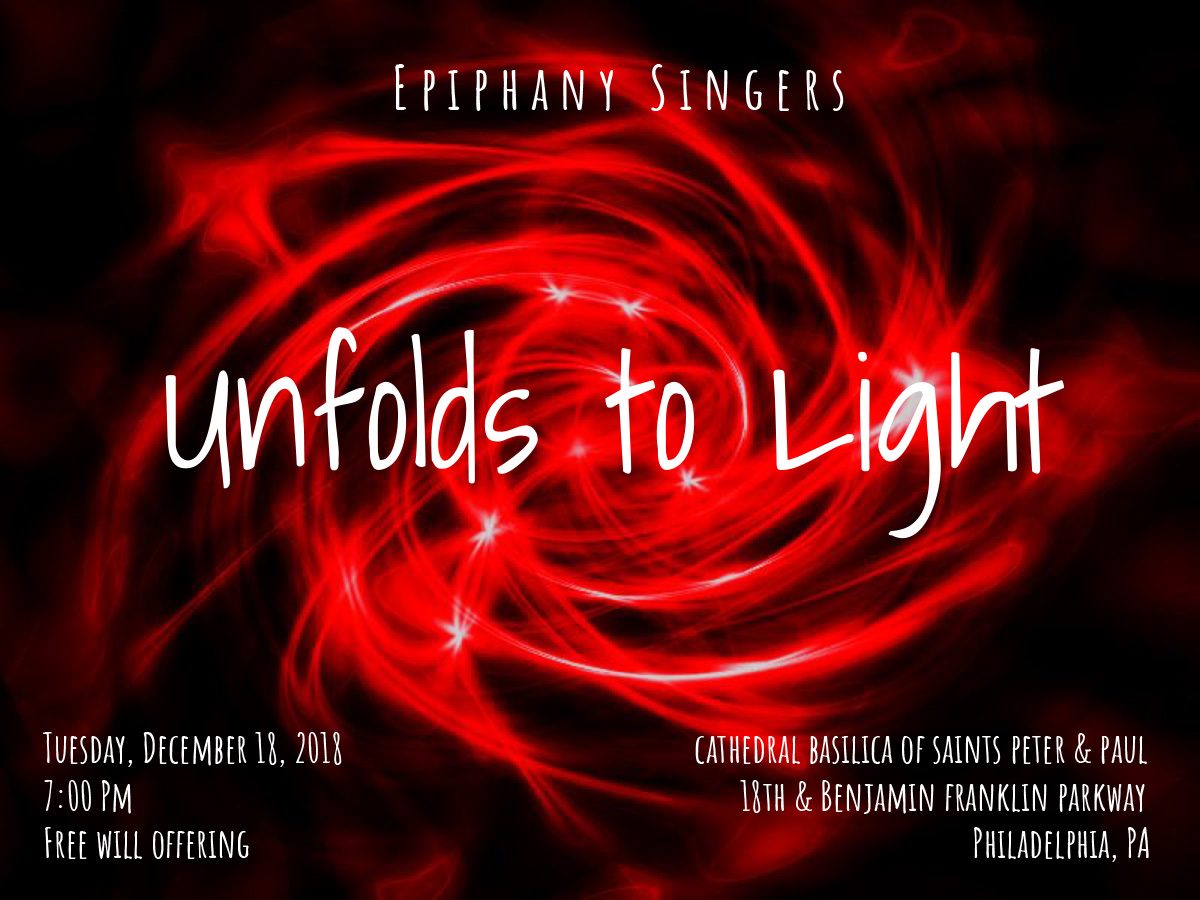 Epiphany Singers - December 18, 2018 - 7 PM - Cathedral Basilica Sts. Peter and Paul Epiphany Singers is an auditioned choral ensemble of young adults in Philadelphia. We supply an outlet of high-caliber singing to students and young professionals possessing the skills but lacking performance opportunity. Our mission is to provide the […] 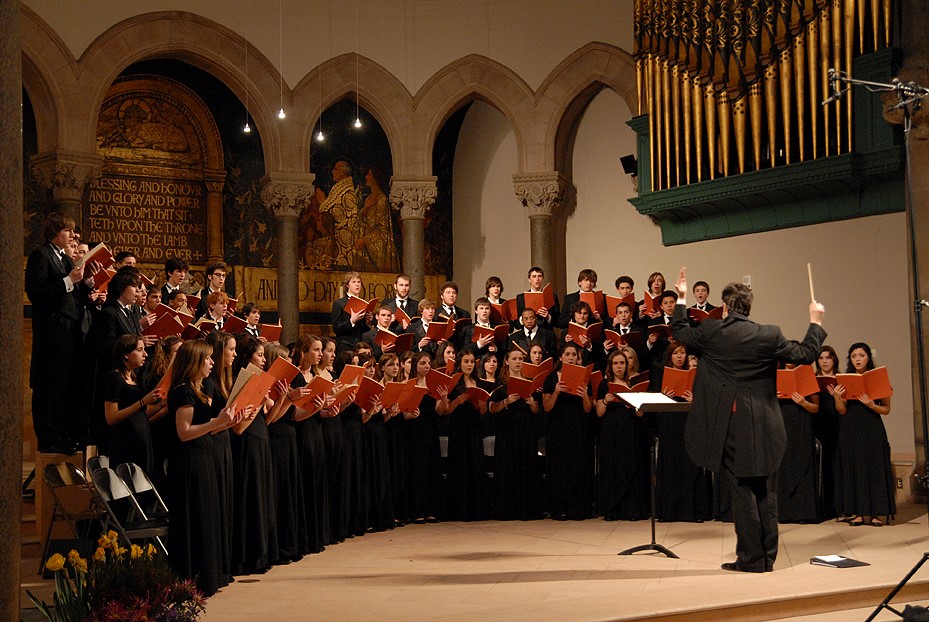 Central Bucks High School-West Chamber Choir Dr. Joseph Ohrt, conductor The Central Bucks High School-West Chamber Choir from Doylestown, Pennsylvania is on for the most respected school choral ensembles in the nation. Having presented 500 world premieres in the last 30 years the choir is a pioneer in the collaboration of contemporary art. West Choirs […] 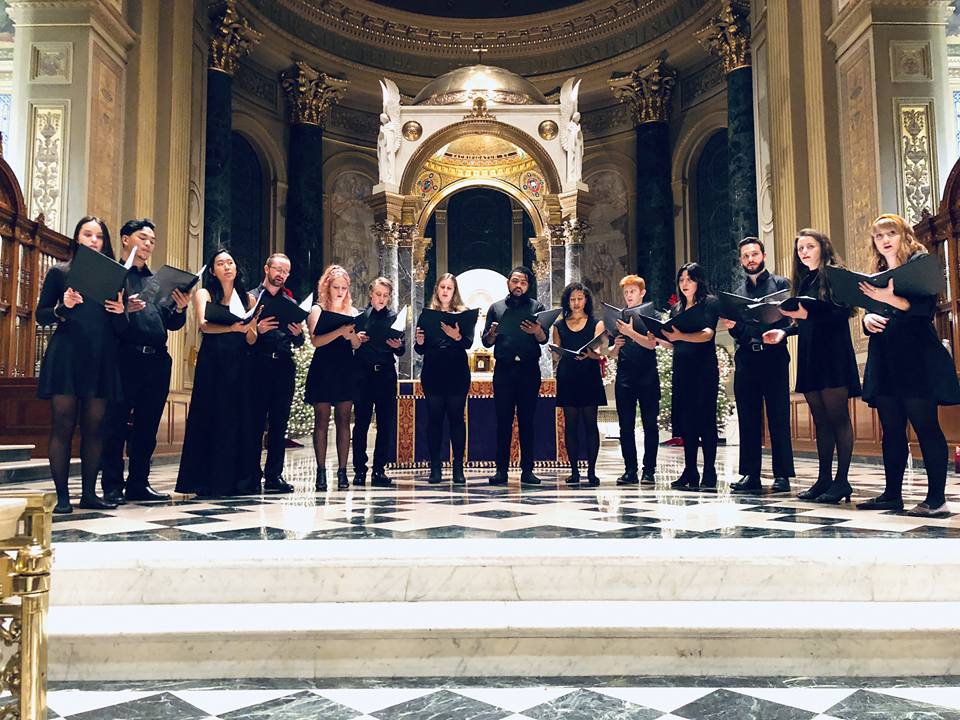 Please join Epiphany Singers on Friday, May 10 at 8:00 pm for their final concert of the season: "Into Paradise." Held in the beautiful Cathedral of Saints Peter & Paul, this performance will feature the stunning sacred works of Bach and Fauré. Program: Bach Cantata BWV 12 Fauré Requiem Epiphany Singers, founded by director Danielle […]

NATIONAL BIBLE WEEK Sunday, November 17, 2019 3:00-4:00 PM Cathedral Basilica of Saints Peter and Paul and the American Bible Society invite you to this Ecumenical celebration of the Word of God for all who live in and around the City of Philadelphia. All are welcome. Music will be provided by Williamson Voices of Westminster […]

On Dec. 8, 2019 at 3pm the Cathedral Basilica will be having its annual Christmas Concert. It is not to be missed!    Repertoire to include “Seek Him that Maketh the Seven Stars” (Jonathan Dove),  the riveting “In Splendoribus Sanctorum” (James Macmillan), Sir Christemas (William Mathias), the Advent Responsory (Richard Marlow) and much more!  As […] 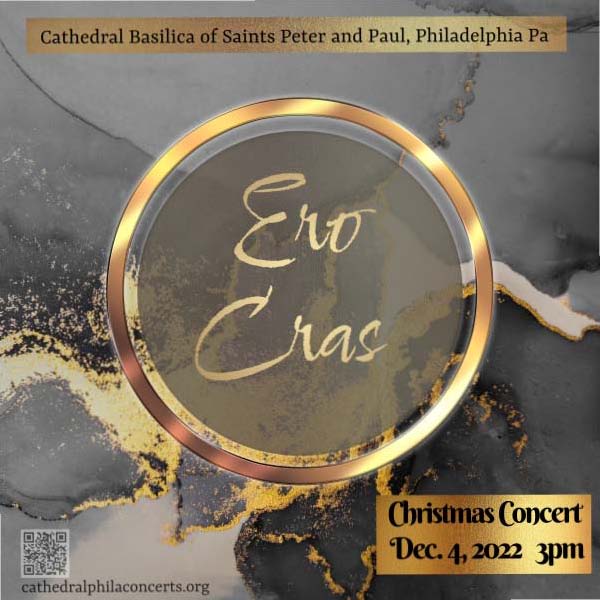 The Cathedral Basilica of Saints Peter and Paul will once again be having our annual Christmas Concert on December 4, 2022 at 3pm. Join the Cathedral Choirs and instrumentalists as they perform the Seven “Great O Antiphons” culminating in a thrilling setting of the Magnificat by Leo Nestor.  You will hear works by Melissa Dunphy, John […]