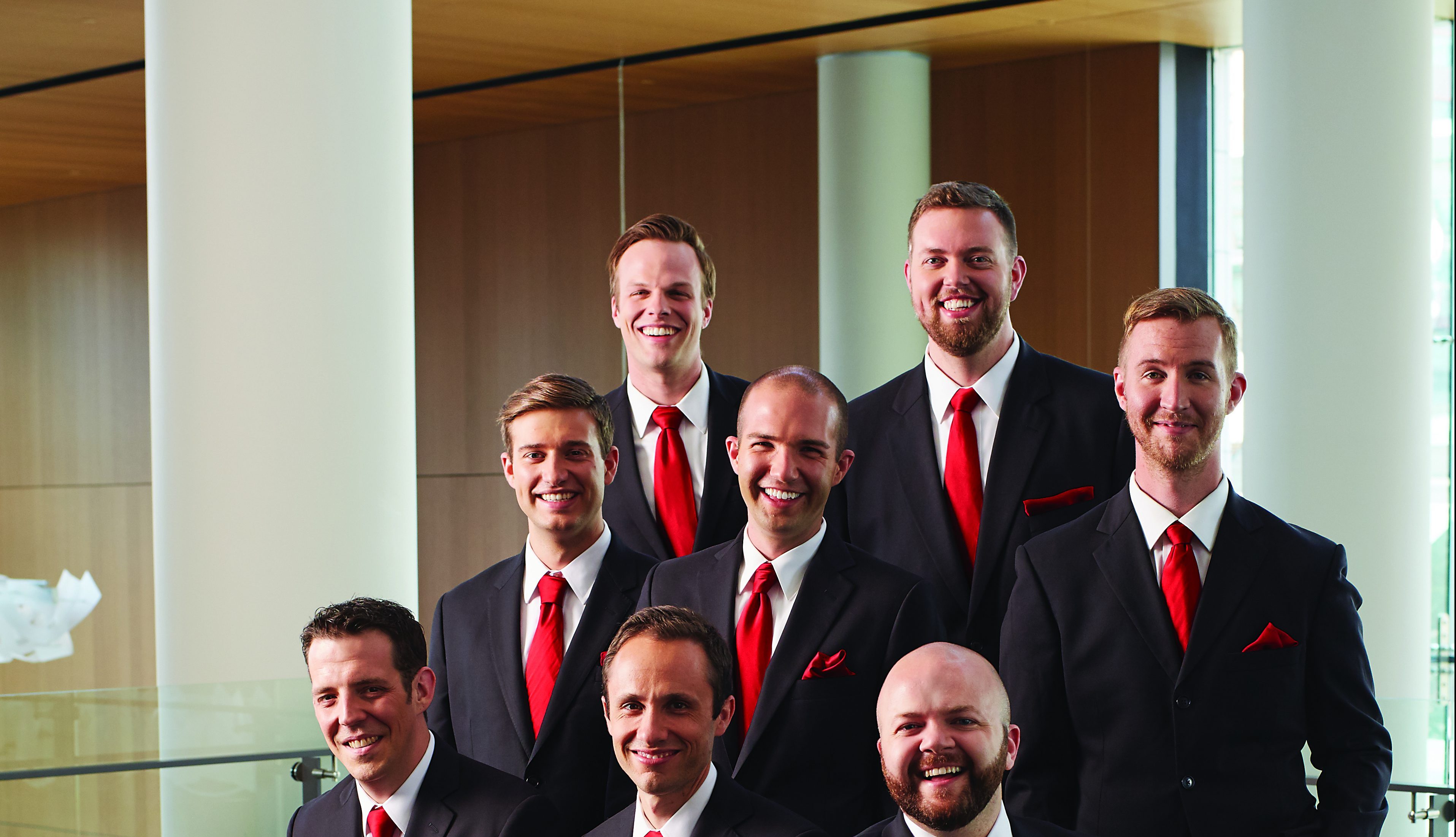 The “intellectually, emotionally, and musically rich” (Star Tribune) men’s vocal ensemble Cantus is widely known for its trademark warmth and blend, innovative programming, and its engaging performances of music ranging from the Renaissance to the 21st century. Following their appearance at Longwood Gardens last season, Cantus comes to Center City to explore the sumptuous ‘Cathedral […]

Led by James Jordan, the Grammy-nominated ensemble returns to the Cathedral Basilica with a diverse and inspiring program showcasing the choir’s distinctive artistry and rich palette of choral colors in music by a wide range of composers exploring spirituality. Founded by James Jordan, the Westminster Williamson Voices has been praised by reviewers on both sides […]

Our annual Christmas celebration is back and better than ever. Cathedral Music Director Charlene Angelini leads an uplifting program of beautiful carols and the traditional music of Christmas, performed by the combined forces of the Cathedral Choir and the choirs of the Philadelphia Archdiocese. Resounding brass add to the spectacle as voices rise in celebration […] 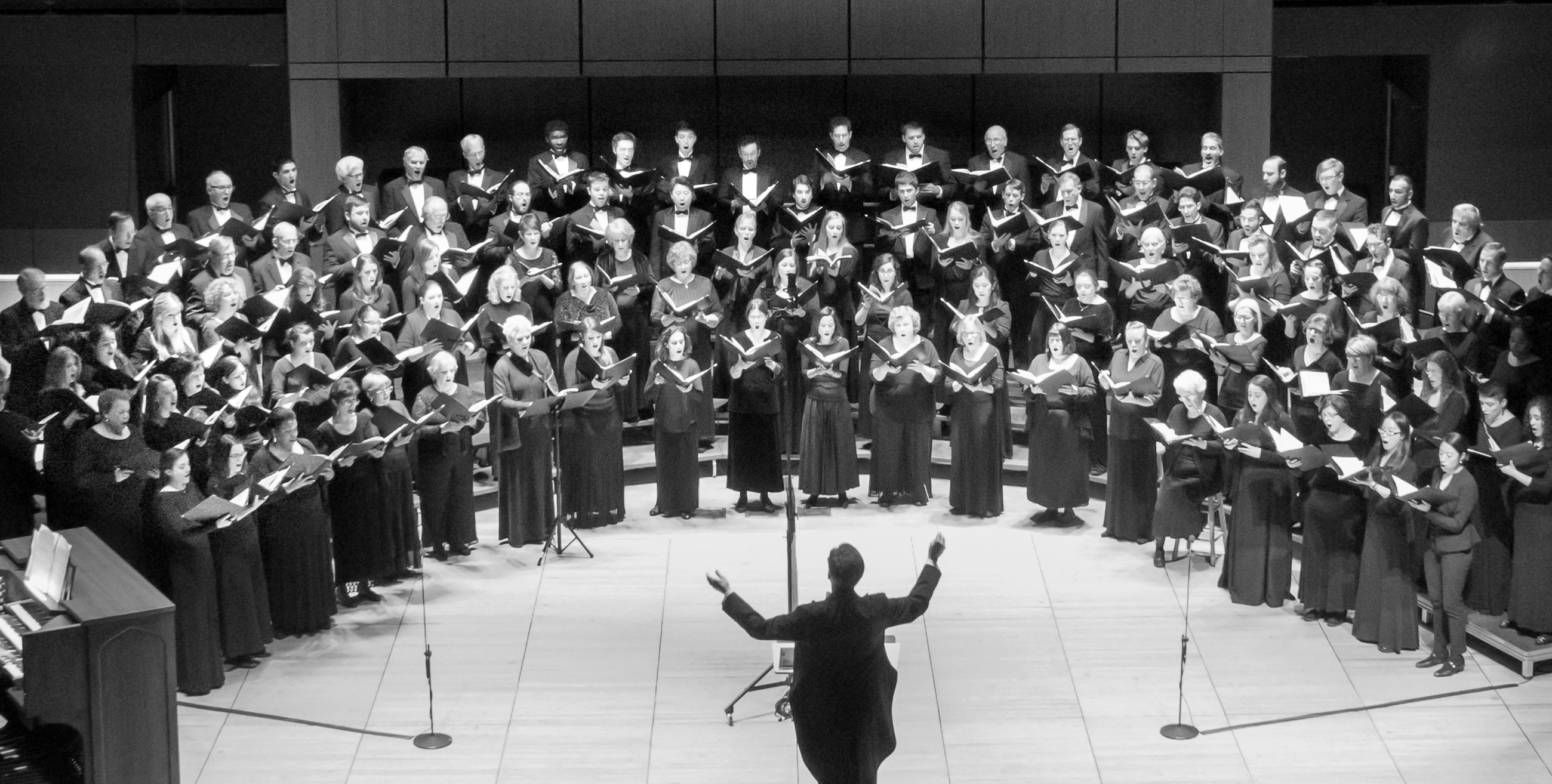 Chanticleer returns to the Cathedral Basilica with a revelatory sacred program entitled Upon The Rock. The world-renowned men’s ensemble shines in music that has comforted and confounded saints and sinners alike for as long as spirituality and music have gone together. Transcendent prayers of thanksgiving and consolation, psalms of happiness, and paeans of praise come […]

We welcome the Philadelphia Boys Choir & Chorale to their first appearance in the Cathedral Basilica of Saints Peter and Paul. Under the direction of Jeffrey R. Smith, the Emmy-winning and Grammy-nominated ensemble is praised for its musicianship, intelligence, and interpretive abilities, and noted for highly-acclaimed domestic and international performances. The ensemble has collaborated with […]