Hear Us on the Radio 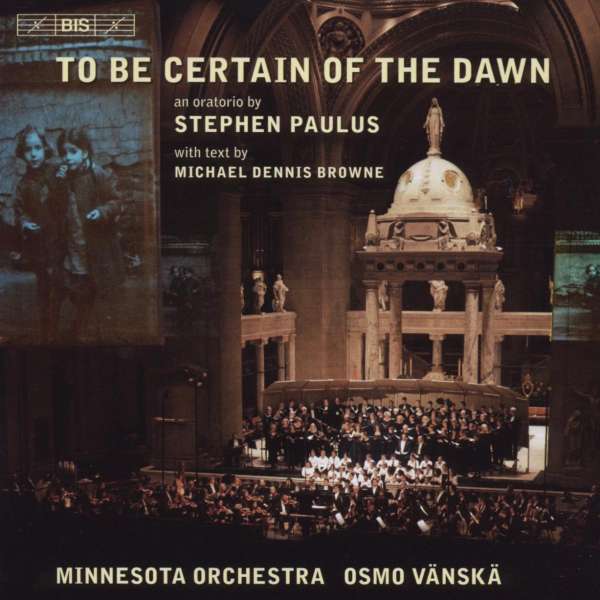 Join the Choirs of Byrn Mawr Presbyterian and the Cathedral Basilica of Saints Peter and Paul as they join forces with the Internationally Acclaimed Chamber Orchestra of Philadelphia as they present the Philadelphia Premiere of famed Holocaust Memorial Oratorio “To Be Certain of the Dawn” by Stephen Paulus. This Memorial Oratorio was commissioned in 2005 to commemorate two events; the 60th anniversary of the liberation of the Nazi death camps and the 40th anniversary of the publication of Nostra Aetate (Latin for “ʺIn Our Times”ʺ), the seminal Vatican II document that condemned blaming Jews for the death of Christ. Join us as we celebrate these important events as well as the Cathedral Basilica’s 150th Anniversary. 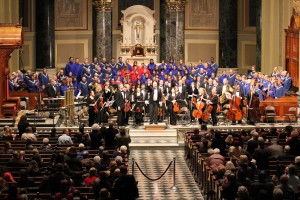 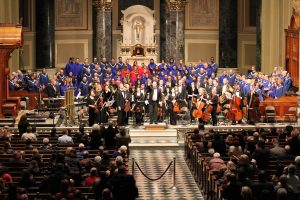 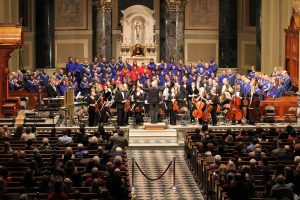 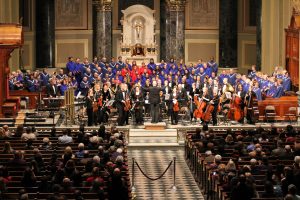 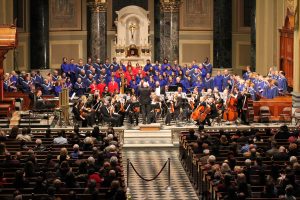 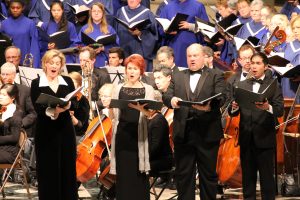 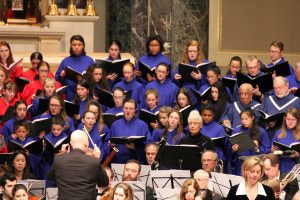 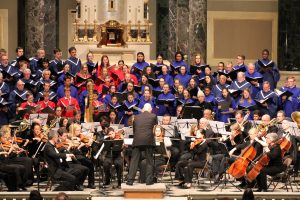 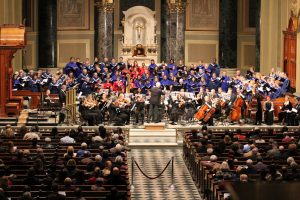 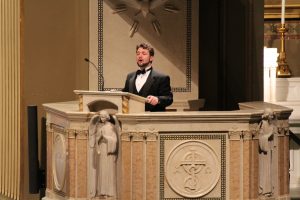